I really must make an effort at this blogging business, after all it's impossible not to find at least something to do on a bus; that doesn't involve harsh judgement of other passengers or a good game of human Tetris to pass the time. 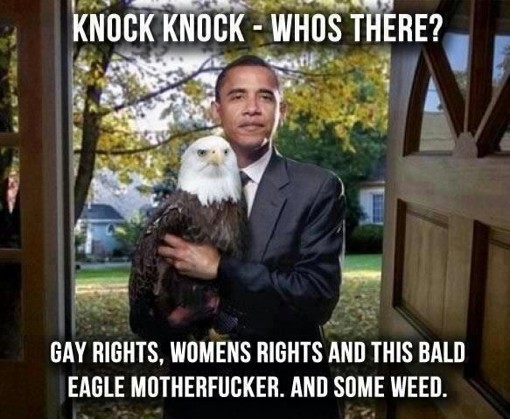 As I'm sure you could hear the worldwide sigh of relief from every woman (in a binder) that Obama was re-elected in America as, er, whatever they consider to be their monarch. Bloody republics.

Which is good for the vagina people as that Romney fellow wanted to keep all their wombs for his personal use and roll back a country nobody is really too sure how its still a « Super Power » to a fluffier time 100 years ago when people died of preventable diseases and not allowing women to vote. 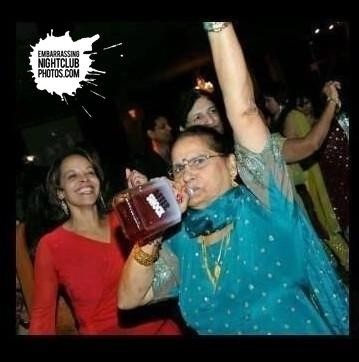 If you've not been keeping up with my incessant ramblings elsewhere, you wouldn't be aware that my television exploded.

But nothing rubs salt in to a wound like having to pry a prized DVD from the death grip of the inbuilt and mildly smoke ridden remains of a media platform intent on killing us all with things like ITV and that other stuff you can only watch with severe head trauma. 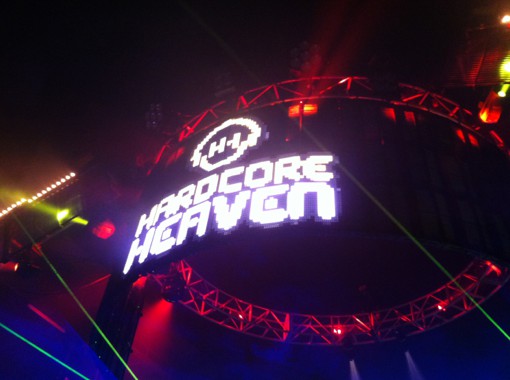 I vaguely recall that I wrote about Westfest, well I still ain't over it, so many good memories and I managed to run in to Joey (fuckin') Riot. If you haven't seen them, crack on to those photos like a hooker with offers on Groupon. 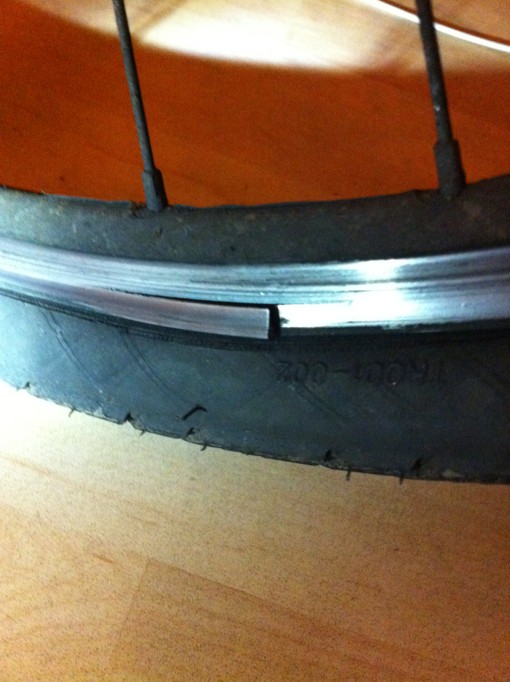 Bike update: it's still broke. But my wheel is being rebuilt by Really Useful Bikes soon, seeing as it was dropped by this evening. 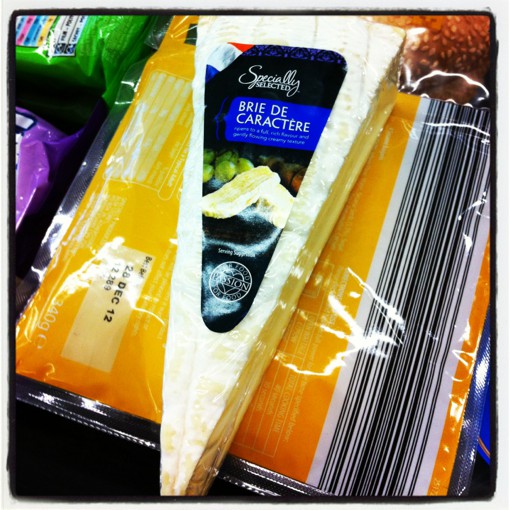