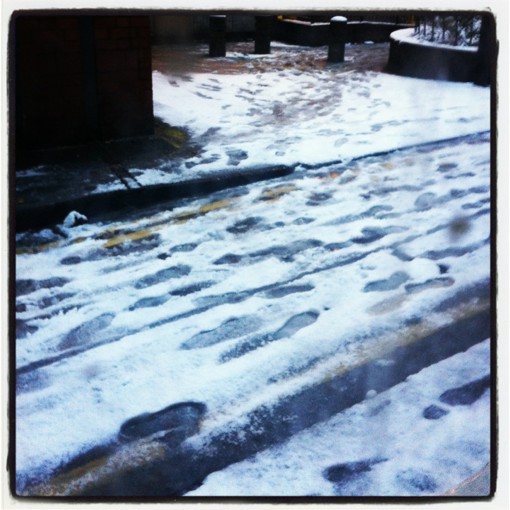 So it snows a bit and the UK collapses in a heap as a result. Another interesting year in Arctic Britain, you would think with it happening consistently year after year that eventually people would switch on to it.

Alas, no. Another year of blissful ignorance on the mechanics of snow.

Whilst I may moan at the fact my balls nearly dropped off from the cold and that it took me closer to four hours to get to and from work because the council just don't get the concept of snow removal. I did end up having a bloody good time! 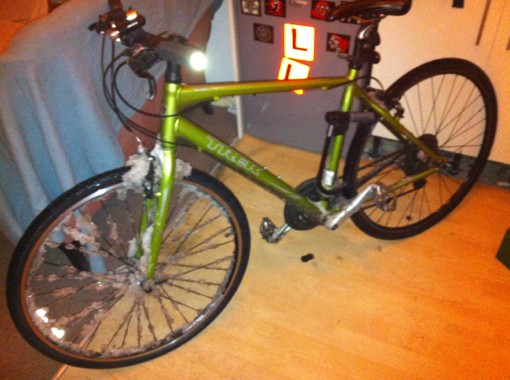 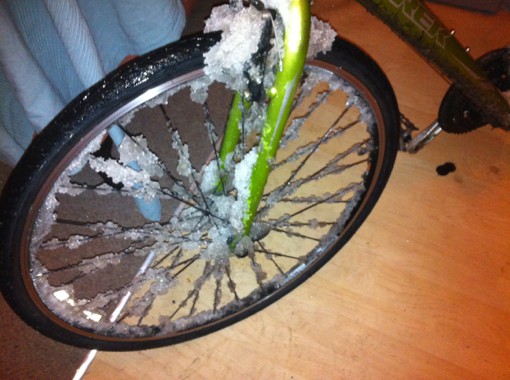 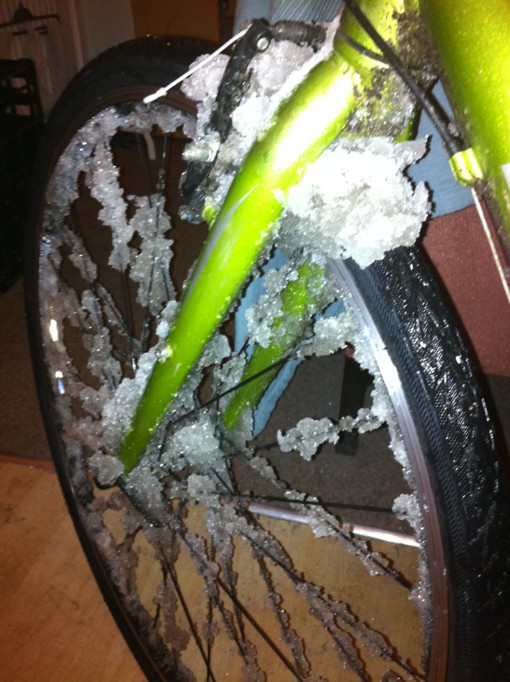 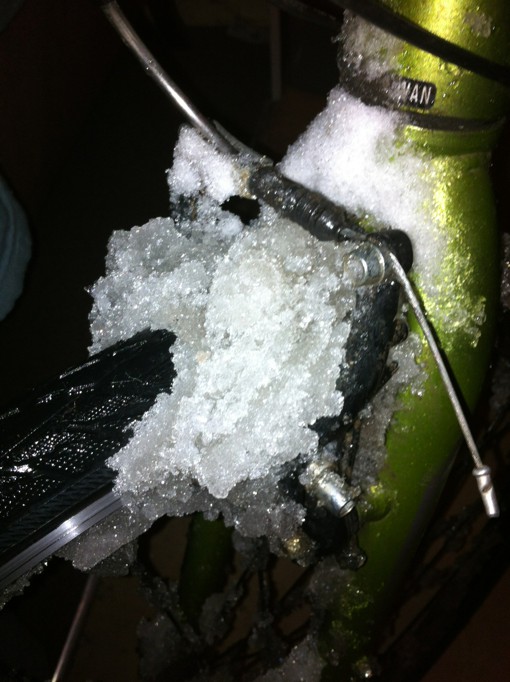