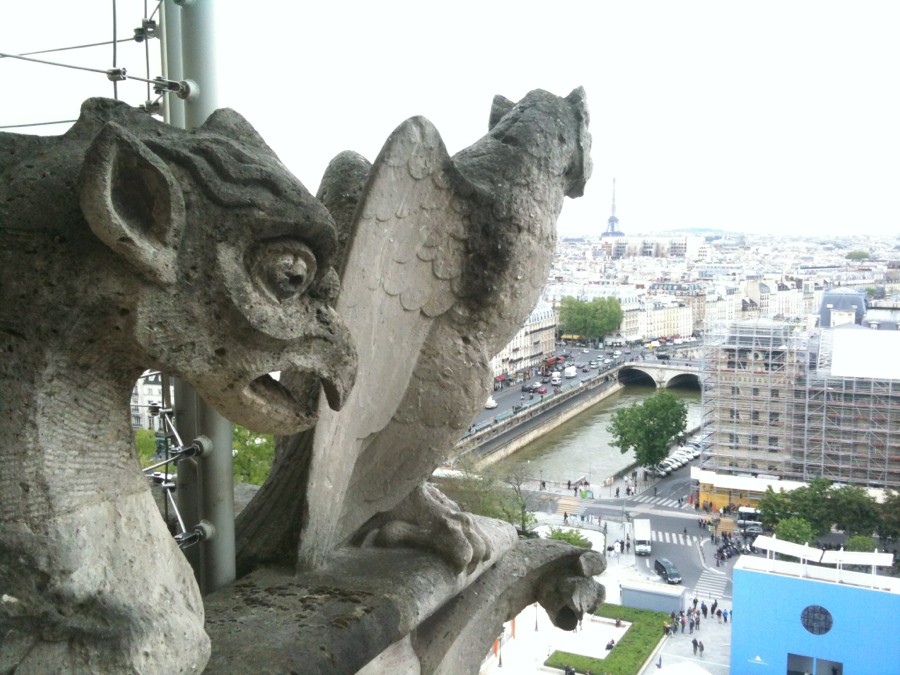 When I was in Paris back in May, I meant to buy the latest Têtu magazine.

But couldn't find a kiosk with it. I wept.

But this week the dream is alive again as I bought it online. So hooray for the Internet and Sylvain who is gay, sportif et militant.

After spending all summer without a problem, thanks to some asshole neighbours it seems the mother fucking mouse problem is back.

This time rather than just piled rubbish, they've been woo'd in by freshly left pizzas.

Not to forget the festering kebab and cheesy chips that I don't have photos of.

I put up a letter calling out the bullshit and of course that just resulted in a skank bag of fouls food waste left last night and a strewn pizza this morning.

There is clearly somebody in this building who needs a punch to the face to grow the fuck up.

I've now taken it as far as I can, let's hope the landlord will help out.

« Hi Joe, I'm having a problem with another tenant. But I'm not too sure who it is.

After the mouse issue last year I'm keen to keep the rubbish under control and Flat 2 is also very much on board. However, there is one of the flats leaving bags in there for weeks and not taking them out like myself and flat 2 has been for months.

This is now the fourth week the rubbish has been left by them and the third instance of them leaving open food waste in the public area.

I'm coming to you as between myself and the flat above me we've tried to tackle the problem on our own. But whoever is doing this (flat 3 or flat 4) is decidedly against living as a civilised person.

Is there anything we can do with your help to stop this as I've run out of ideas/options? »